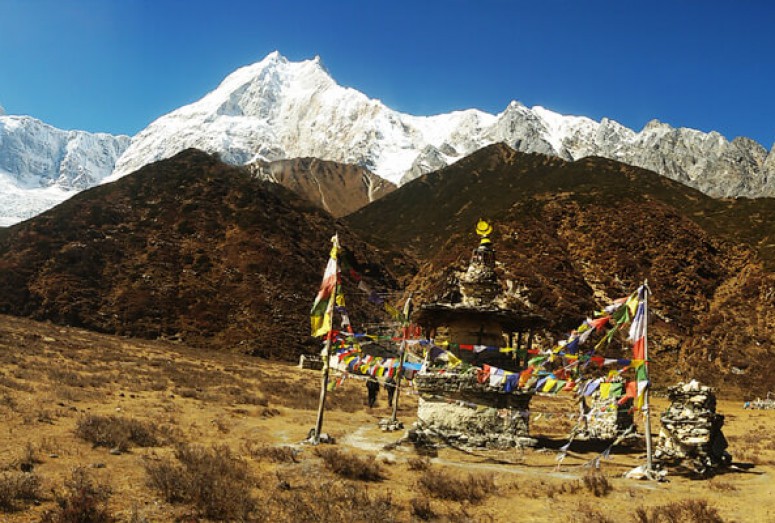 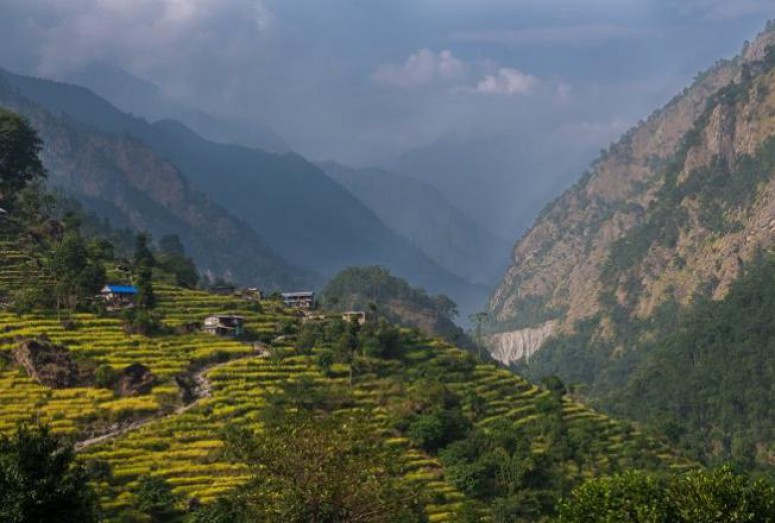 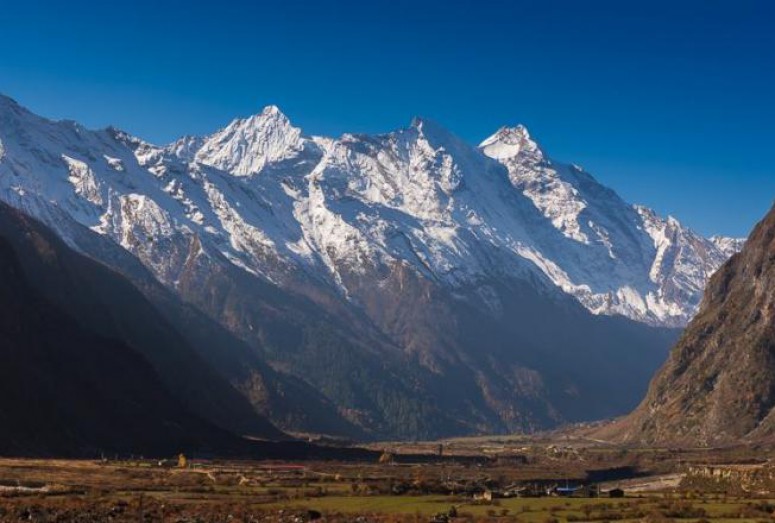 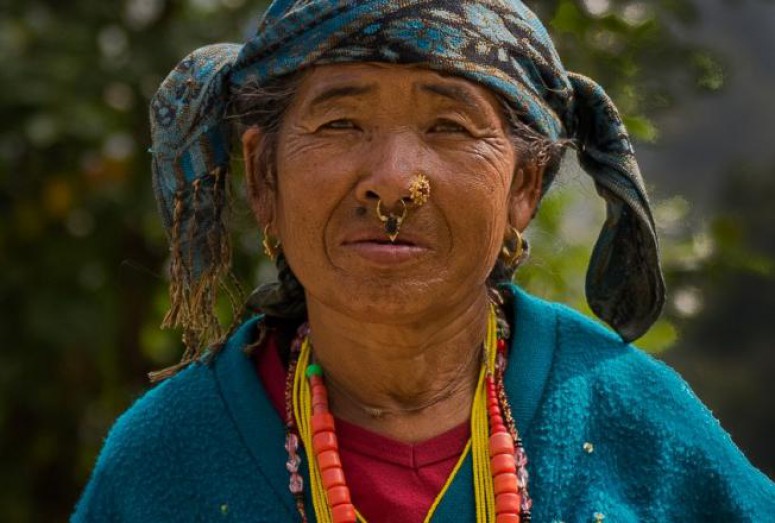 It is super excellent for the trekkers to be acquainted that Manaslu Tsum Valley trekking is a brilliant trekking trail. Tsum valley, the concealed gem of Nepal is acknowledged as the Beyul Kyimolung (valley of happiness) together with Manalsu (8,163m) endeavor awesome opening to get the picture of Buddhist values, spellbind mountains travelling through striking villages inhabited by Tamang, Gurung, Chhetri and Sherpa. Manalsu Tsum Valley is therefore ornamented with affluent nature and cultural heritage which are seek by the voyagers from the voyage.

Manaslu via Tsum Valleygive rise to trek close to Mount Manalsu and Tsum which is supposed as the ‘Hidden Shangri-La’. If these destinations, Manalsu in 1995 and Tsum in 2008 are not unlocked for trekking trekkers might have overlooked precious things. Keeping an eye on Manaslu Tsum Valley trek map it will empower you to turn inside out of mountain style of living, cultural heritage and framework of Sringi Himal, Ganesh Himal and Boudha ranges. There is a myth that Milarepa, Buddhist saint has meditated in the caves afterward it has turn out to be the adobe of historic and exclusive valley for monasteries like Mu Gompa, Rachen Gompa, Prayer walls and Mani walls. You are fortunate as you can bethe part of different Buddhist festivals.

Manaslu Tsum Valley Trek as untamed package so it is notable in conserving their cultures even after the centuries and this particular fact might be curious for you to study. The places where you are forwarding to trek are surely enthralling. The designed Manaslu Tsum Valley trek itinerary is functional for the trekkers who are making use of teahouse and homestay as mode of trekking. Trekkers with moderate physical state can put it over the trek if you planned the trek during March to June and August to September.

Day 01: Arrive In TIA, Kathmandu And Transfer To Hotel

Pure Adventure Nepal take it as our honor to welcome you at TIA, Kathmandu. Our representative members will support you in transferring in the hotel. After some time you will be called to discuss about the trip then you will join in welcome dinner. Stay overnight in hotel.

On the second day you will drive to Arughat (650m) either using Jeep or bus and it will consume 7 hours, following the bank of Budi Gandaki River. The scenic drive from Kathmandu will take you to the beautiful and historical place again from Arughat you will continue the drive to Soti Khola taking 1 ½ hours where you can see Donkey carrying the loads. Stay overnight in teahouse.

From Soti Khola you will trek to Machha Khola crossing all the way to villages, forests, beautiful waterfalls and green valley so that you will turn up at Lapu Besi. The village is settled by Mongolian people from here you will cross the snaky trail and arrive at Machha Khola. Here, you can get few lodges and shops. Stay overnight in teahouse.

On the following day passing the Machha Khola you will stroll to the small village of Khola Bensi and then to Tatopani, the famous Hot Spring. The trekking trail is moderately exposed with some challenges. Thus, moving ahead from the forest will arrive at Doban. Passing the river at Lauri you will ascend on the elevated trail to the pastureland of Jagat. Stay overnight in tented camp.

On the following day you will continue the trek from Jagat to Lokpa taking 6 hours off duration. In the initial phase you will take slightly uphill mode and go after a flat trail. You will pass through the suspension bridge above Budhi Gandaki and move into Philim. It is a large village owned by Gurung people. Ascending through the hill you will stop at Ekle Bhatti to have lunch. Lokpa is the gateway to move into Tsum valley. Stay overnight in lodge or tented camp.

Today you will move from Lokpa to Chhokang Paro with harsh and extensive stroll but then picturesque scenes will make the day worthwhile. Chhokangpario is situated on the smooth land with 2 settlement areas Chhokang and Paro. This is considered as the ideal place to observe Ganesh Himal range and is the noticeable place for Tibetan Buddhist heritage. Stay overnight in guest house or camp.

On the next day you will take downhill enjoying the peeps of the Punchen Himal. From here you will move into Mu Gompa on next day. So, it is better to have some rest after concluding the trek. Stay overnight in tented camp.

From Chhule you will stroll to Mu Gompa, which is considered as the adobe of ancient monastery. You will find no village settlement areas and is situated at the elevated and farthest spot in the Tsum valley. The trekking trail is used for importing and exporting the essential things from Tibet. Stay overnight in tented camp.

Moving from Mu Gompa you will head to Chumling where you will take lunch. Geographically it is positioned on the south segment of Shingri Himal. Even today you will come across the trail as tough and you will adore the amusing visit to the Gompa of Chumling. Stay overnight in tented camp.

Taking 5 to 6 hours you will take uphill and after that to flat trail. Passing a suspension bridge you will arrive at Philim which is remembered as the big village largely populated by the gurung community. Here, you can observe chorten, small monasteries, typical houses and prayer flags. Stay overnight in tented camp.

Waking up early in the morning you will leave traditional Philim and move to trek Khola Besi after breakfast. On this day you will get to observe the pleasant sight of the countryside and so far you will realize that you are at the end of trip. Stay overnight lodge.

On the following you will move from Khola Besi to Soti Khola even on this day you will carry out extensive stroll. At Soti Khola you can observe amazing and waterfalls creating its way from green forest. You can capture the photos and enjoy the blissful nature for some time. Stay overnight in lodge.

Day 13: Drive To Kathmandu By Bus Or Jeep

From Soti Khola you will take drive to Kathmandu either by bus or jeep. You will carry out enjoying drive from Soti Khola to Kathmandu valley which is followed by green forest, rivers and people who are functioning in their own way. Arriving in the valley you will transfer into the hotel where you can have rest and pack your baggage. In the evening you will enjoy farewell dinner. Stay overnight in hotel.

This is considered as the concluding day as per the set itinerary. So, if you wish you can go for shopping till the departure time. Then, you will be transferred to TIA for the last time so that you can head towards your home town or for next destinations. We are thankful that you have given us an opportunity to serve you. 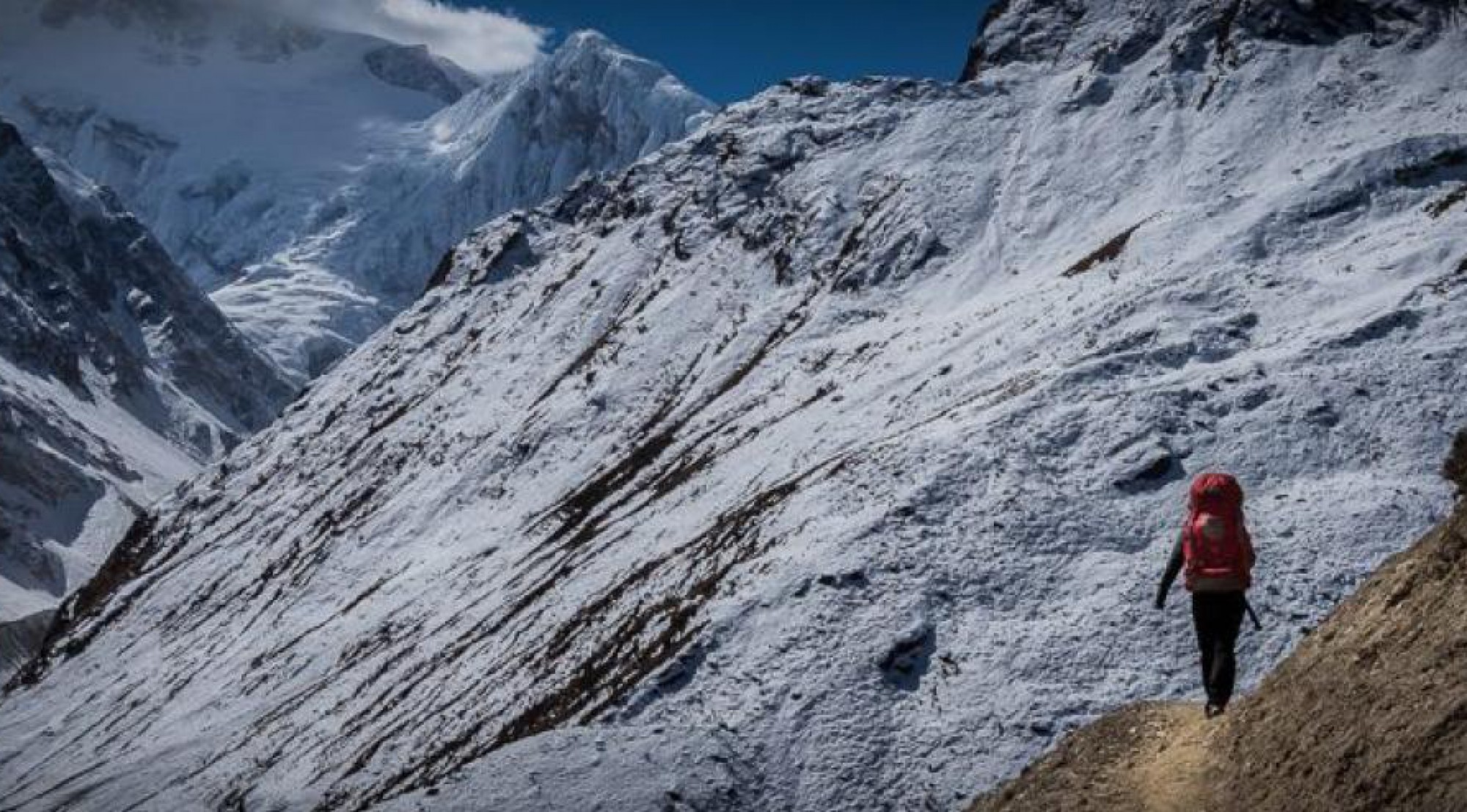 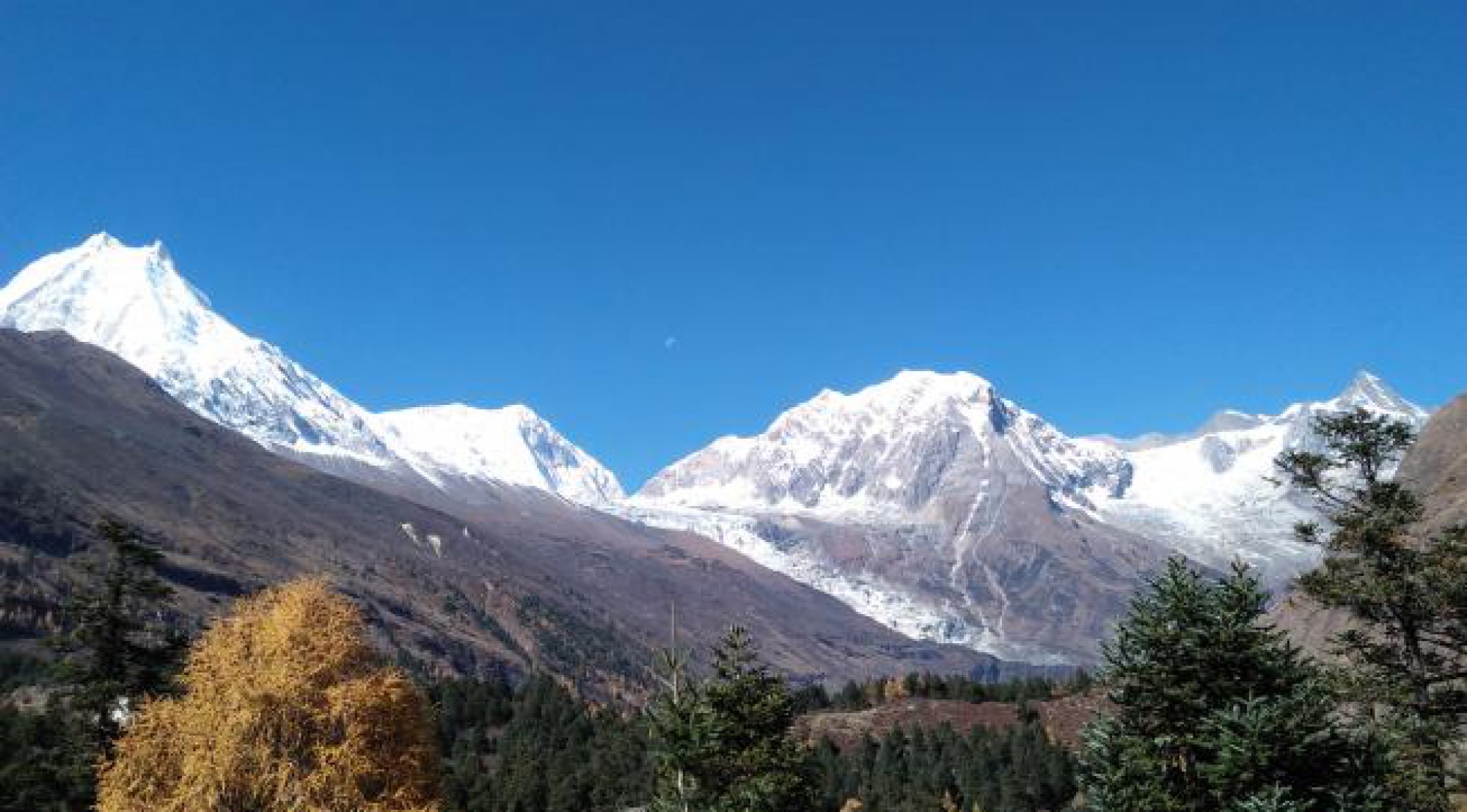